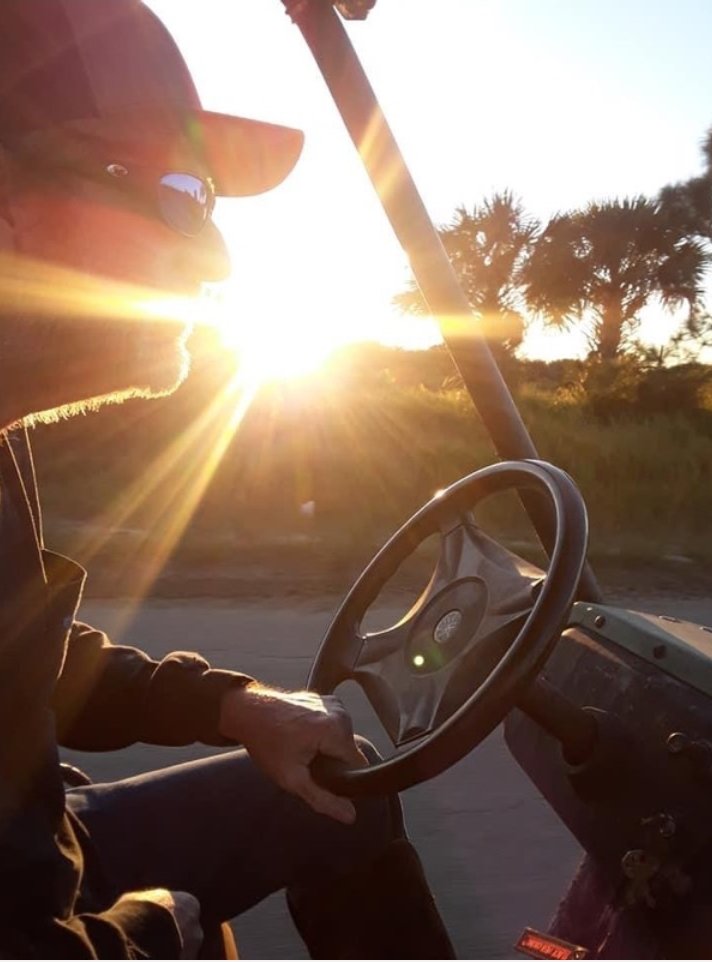 Rich was a dedicated employee for 24 years with Amerigas. Became a lifetime member of the Broward Airboat Club.

He will be truly missed by all. Celebration of life to be announced.

To send flowers to the family or plant a tree in memory of Richard Earl Baumgardt, please visit Tribute Store

Share Your Memory of
Richard Earl
Upload Your Memory View All Memories
Be the first to upload a memory!
Share A Memory
Send Flowers
Plant a Tree