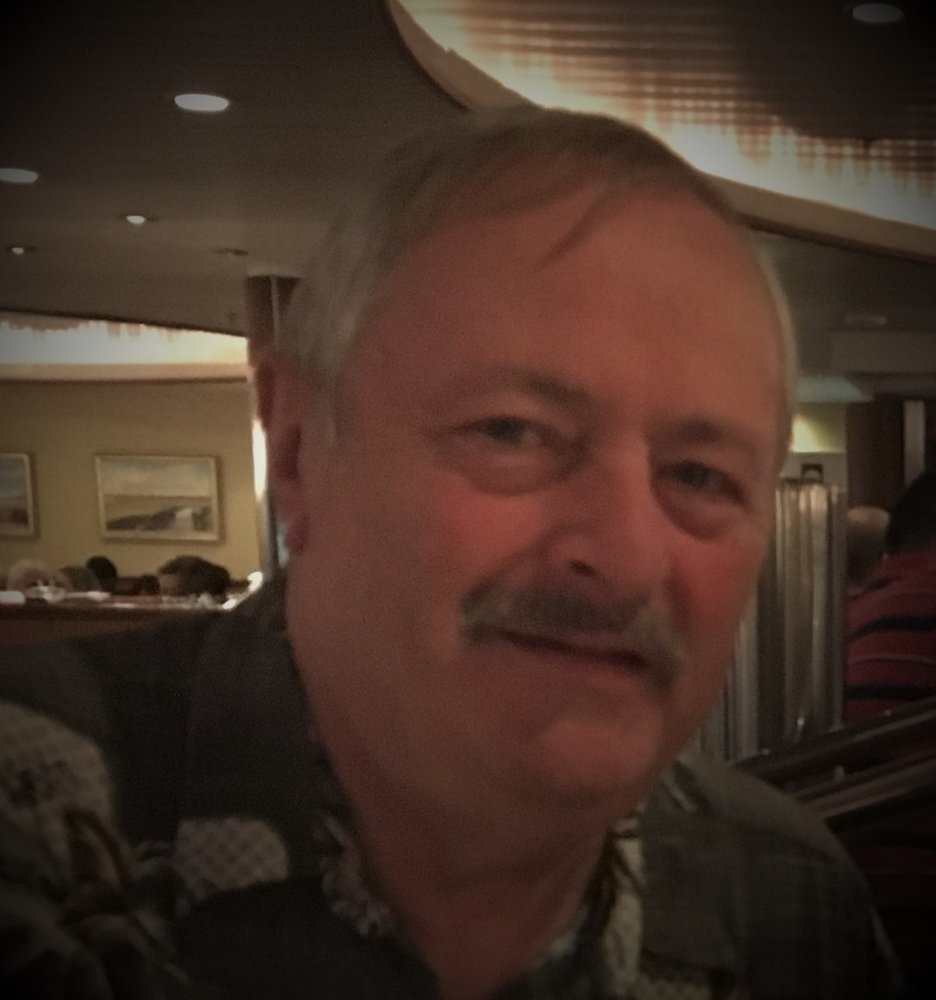 He was preceded in death by his parents, Seth Mayo and Marjory Wright, and his brother, David Wright.

Steve was a good, kind man.  He will be deeply missed by his family, friends, and all who knew him.

To send flowers to the family or plant a tree in memory of Stephen Wright, please visit Tribute Store
Print
Share A Memory
Send Flowers