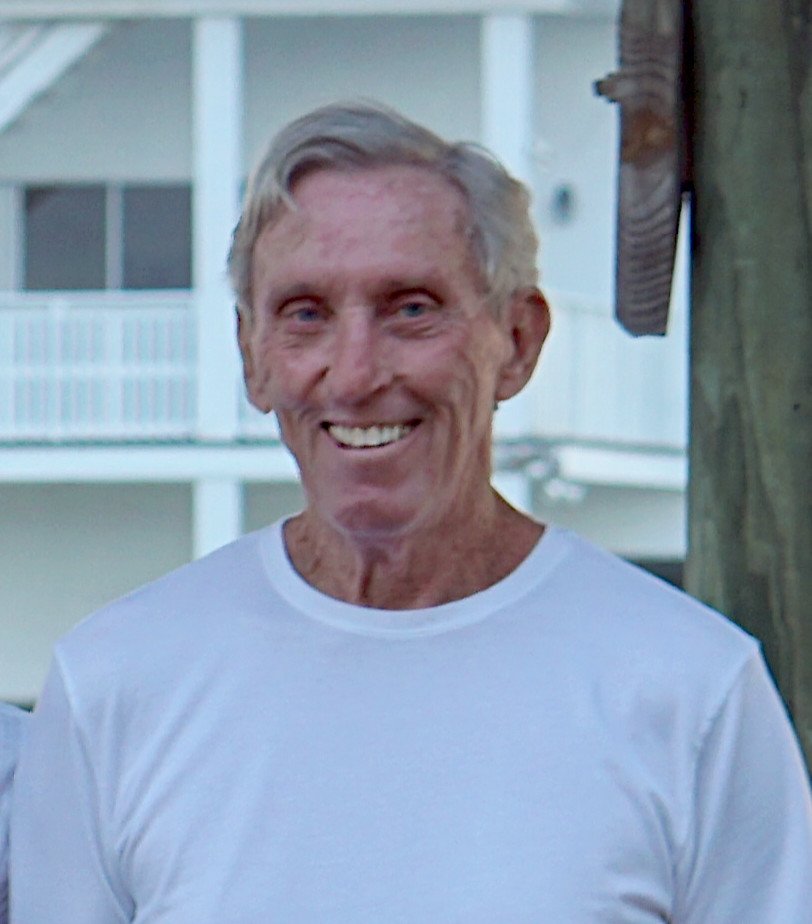 Kevin Joseph Miller of Melbourne, Florida passed away on Saturday, May 9, 2020 surrounded by his family.

Kevin was born on September 19, 1950 in West Point, New York to Daniel and Julia Miller. Born into an Air Force family, he was raised at various Air Bases throughout the United States. He graduated from Washburn Rural High School and attended Washburn University as an English major.

After returning from overseas, Kevin met Sherrie, the love of his life, in Topeka, Kansas. They were married and celebrated 37 years of marriage. They settled in Melbourne, Florida where Kevin became a successful entrepreneur and a well-respected member of the community. His friends called him “Blue” and his grandchildren called him “Pop-Pop.”

Kevin had a strong sense of family and could always be counted on to help a friend in need. Simply put, he was a kind and caring man who always had time for others.

He was predeceased by his brother Michael and his wife Sherrie.

He is survived by his children, Amy, Michael, and John. He also leaves behind his brothers Daniel, Timothy, Mark, his sister Julie Gizzi, and his grandchildren; Xoe, Jaelen, Jeremy, Bradley, Mikayla, and Cole.

To send flowers to the family or plant a tree in memory of Kevin Miller, please visit Tribute Store
Print
Share A Memory
Send Flowers