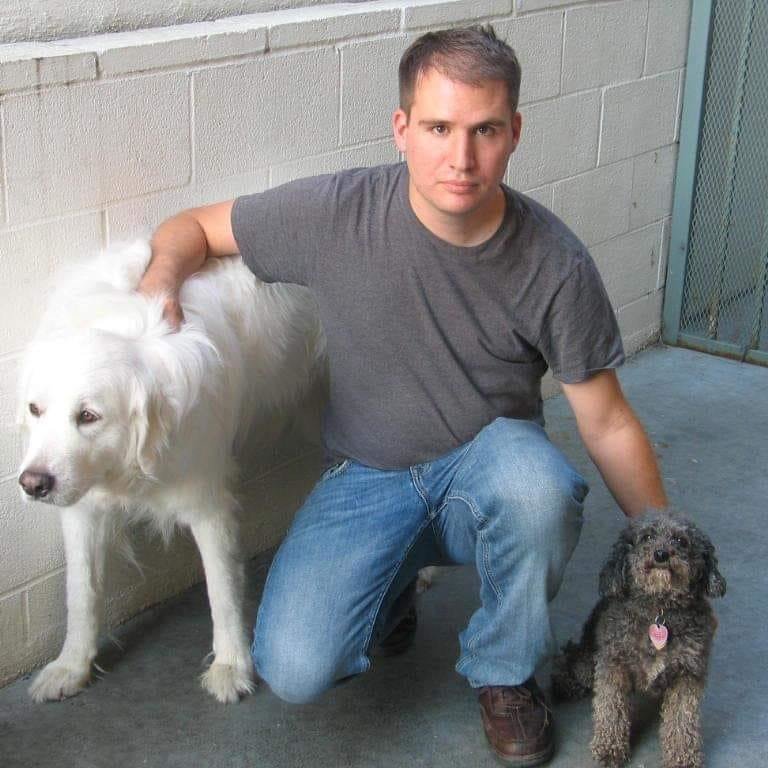 Eric Andrew Schwartz, 43, of Palm Bay, Florida passed away on Thursday, May 7, 2020 at William Childs Hospice House surrounded by his family.

Eric was a 1995 graduate of Upper Dauphin High School and a 1999 graduate of Millersville University.

He was a former employee of Piazza’s Fine Foods in Palo Alto, CA before moving to Florida. He was last employed at Infinity PCB and Instacart.

In addition to his mother and step-dad Louis Madden, Jr. he is survived by his brother Nathan Schwartz and niece Tessa Schwartz, Melbourne, FL; grandmother, Eleanor Schwartz, Tower City PA.

In addition to his father, he was preceded in death by his maternal grandparents, Richard and Virginia Raudabaugh and his paternal grandfather, Lloyd F. Schwartz Sr. and cousin Brian Teter.

No memorial events are currently scheduled.

Share Your Memory of
Eric
Upload Your Memory View All Memories
Be the first to upload a memory!
Share A Memory