Sign in
Recommend Robert A.'s obituary to your friends
Send Flowers for Robert A. 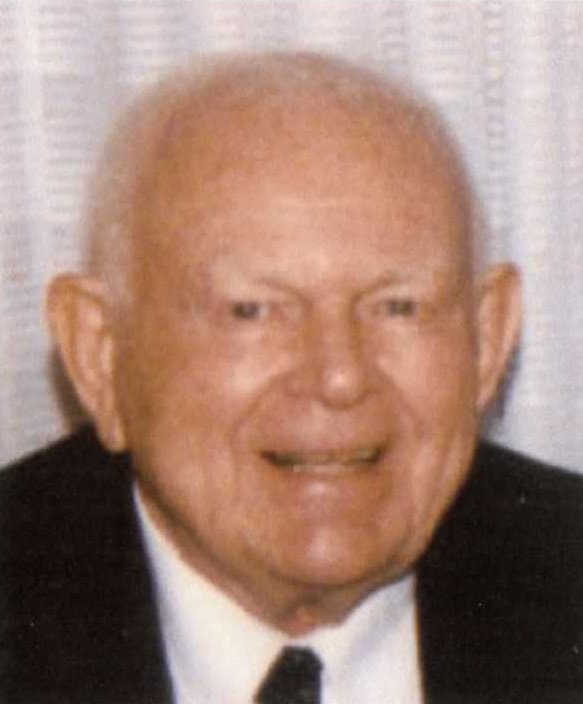 Obituary of Robert A. Gillen

GILLEN, ROBERT A. of Indialantic, FL passed away on May 22, 2020. Bob was born in 1923 at Haverhill, MA, the eldest of three sons of J. Harold and Helen Evans Gillen. He was a descendant of William Allen, who settled in Cape Ann (MA) in 1624 and of William Durkee, the first Irish Catholic (1663) of the Bay Colony.

Bob went through school in Swampscott, MA where he played baseball and football, then obtained a mechanical engineering degree from MIT in 1944. After two years in the Navy, he worked for a major international oil company as a construction engineer building oil marketing and refining facilities in South America, the United States, Europe, and Asia. While on an assignment in Antwerp, Belgium, he met and married Gabrielle Caethoven in 1953.

Later, after working for RCA Service Co on the BMEWS project, he moved from New Jersey to Florida in 1962 to work as a facilities engineer with Pan Am World Services on the Eastern Test Range. He retired in 1989.

Bob’s interests and memberships included travel swing music of the 30s and 40s genealogy (a past member of GSSB and NEHGS), assisting seniors with their income tax as a VITA/AARP volunteer, ASME (Life member), the Scots-American Society and the Pan Am Retirees Club.

Besides his wife, Gabrielle, he leaves a brother Edward, of Seabrook Isle, SC; a daughter, Kim Jason and her husband John, of Orange Park, FL; and granddaughter, Allison Mancini, husband Sal and their daughters Ava and Leah of Tampa, FL. His younger brother James Jr., died in 2000.

Of his main childhood ambitions, he did: 1) work and travel around the world, 2) marry a wonderful girl and amass sufficient wealth and other assets to live comfortably, but he did not 3) play baseball for the Boston Red Sox. He did, however, live long enough to see them finally win a World Series.

His remains will be interred in Florida Memorial Gardens, Rockledge, FL

To send flowers to the family or plant a tree in memory of Robert A. Gillen, please visit Tribute Store