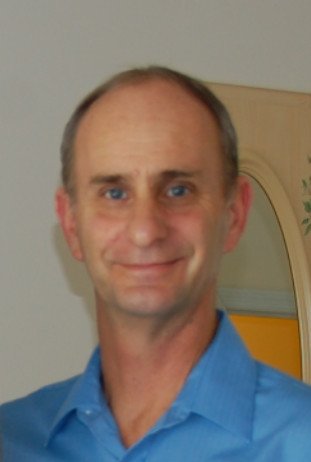 Richard bravely fought his three-year battle with cancer side by side with his loving wife Viva of 36 years who made the end comfortable.

Viva gave him 2 wonderful children who are his pride and joy; a daughter Laura Tanya (Lee), a compassionate, caring and loving soul and a son Richard Charles, a thoughtful, kind, and helping hand who looks out for others.

He is survived by one grandchild, Kenneth, and four sisters Barbara (Rocky), Judy, Jeannie (Steve) and Julie (Tom).

Richard was preceded in death by his father Richard Penny and mother Maria Penny.

His career included 4 years in the Marines resulting in 13 years post service employment with McDonnell Douglas followed by 22 years with Northrop Grumman.

At a later time, a celebration of life will be held at the Trinity Lutheran Church in Rockledge where they were married 36 years ago and began their life journey together.

In lieu of flowers, a donation can be made to the church or to the American Cancer Society.