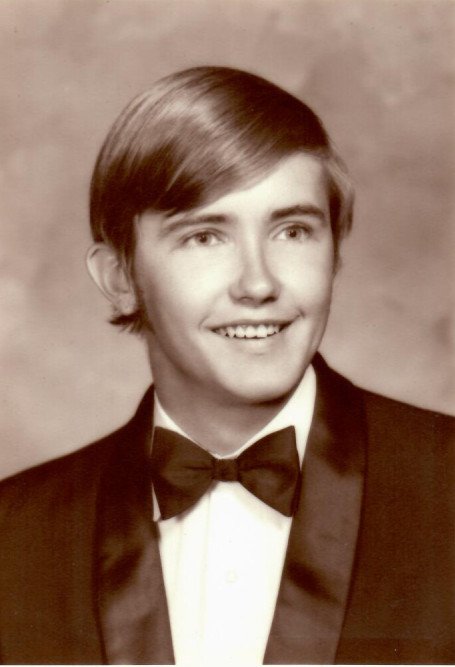 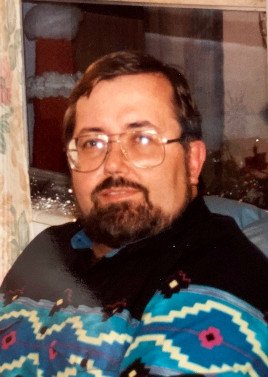 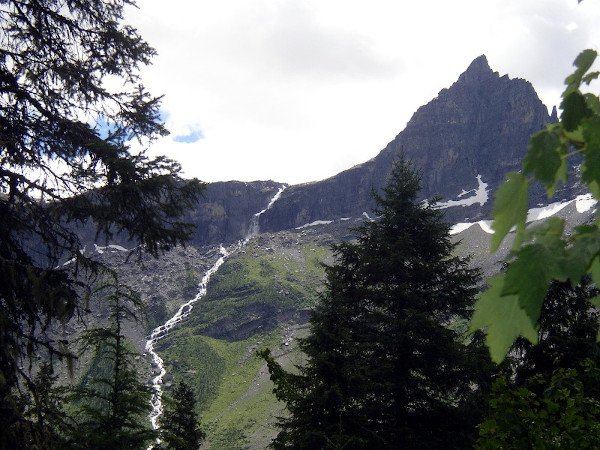 Robert David Deem lost his brave battle with pancreatic cancer and passed away peacefully at home with his family April 5, 2020.

Bob was born January 12, 1954 at Patrick Air Force Base to Duane and Helen Harrell Deem and was raised in Rockledge.

He attended BCC and UCF and for some reason liked the Gators, he also proudly worked about 30 years at KSC supporting the Shuttle and Ares 1-X space programs. He worked logistics and then data base management and was currently working for Brevard County Schools as the ‘Tech Guy’ for the Transportation Department.

Bob was very involved with his children’s lives with coaching soccer, T-Ball and little league. He was particularly proud of his work with the Canaveral and Eagle district Boy Scouts and served as Scout leader and District and Unit commissioner.

His love of cooking extended from his time with the Scouts and he was an avid fan all cooking shows but especially, “Diners, Drive-ins and Dives.” Playing chess was another favorite hobby and he enjoyed playing at the Merritt Island Mall on Sunday’s.  He was an avid reader and loved J.R. Tolkien’s Hobbit series, Tom Clancy, and any novels dealing with spy’s, wars, history, space, hackers and off course, books on cooking and chess.  He loved music from Mozart to Pink Floyd and the Moody Blues and theater was The Phantom and Les Misérables.

Bob was a member of the Rockledge United Methodist Church and donations can be made to the church at 1935 S. Fiske Blvd, Rockledge, FL 32955.

A ‘Celebration of Life’ will be held at a later date when the virus has abated.

Share Your Memory of
Robert
Upload Your Memory View All Memories
Be the first to upload a memory!
Share A Memory