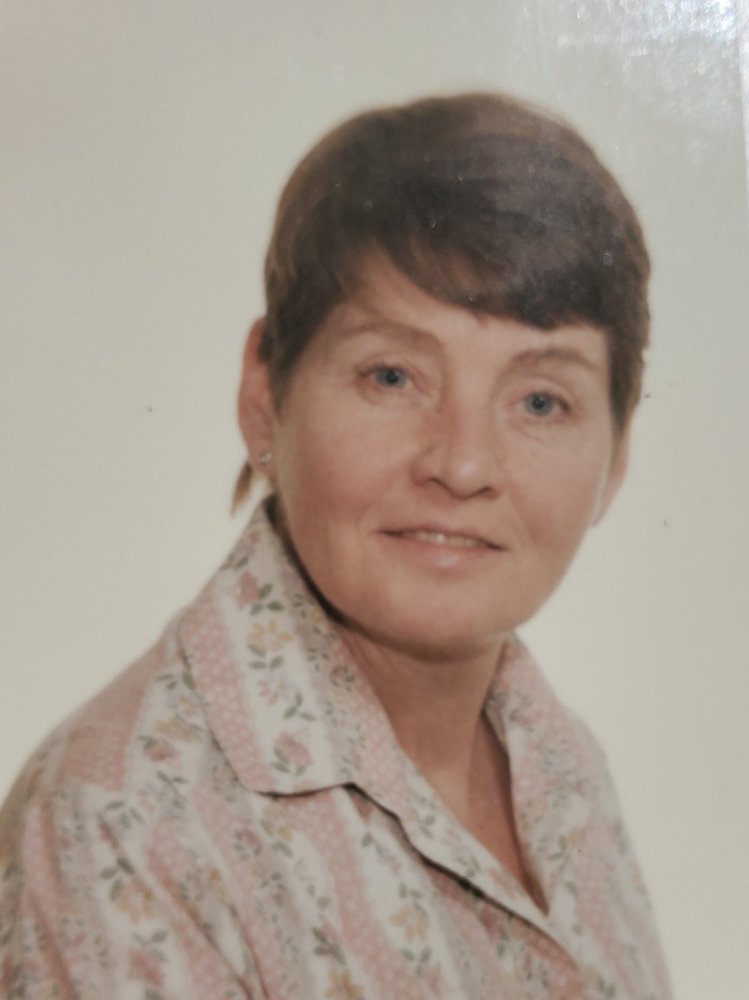 Joan Elizabeth Fairlie, 83, of Melbourne Florida passed away on May 23, 2020. Born August 8, 1937, Joan was the first daughter of Kathryn Buxton and John Fairlie. She was preceded by her parents, her two sons: Francis and David, her sister Mary Ann, and her two brothers: Joseph, and Jack. Joan leaves behind her four sons: Michael, Thomas, Gregory, and Robert; her eight grandchildren: Kimberly, Thomas, Michael, Robert, Chelsea, Melissa, Marissa, and Megan; her eight great-grandchildren: Gabriele, Dylan, Drake, Liam, Douglas, Antonio, Angelo, and Myles; and her four sisters: Julie, Kathy, Carol, and Jacqueline.

Joan was born in Manhattan, New York. After graduating from high school, she attended both Robert Fiance School of Hair Design and the School of Business, Staten Island College. Then, after getting clean in 1985, she opened “Joan’s Place,” a gift shop that focused on recovery. Joan spent her life focusing on service and making the community a better place. Joan took many leadership roles in the New York City Narcotics Anonymous Group. She also took part in the Staten Island Aids Task Force, to raise awareness after losing her son David to the disease.

In 1996, Joan made the decision to move to Melbourne Florida, where she continued her good works to the community. She joined the Melbourne chapter for Project Linus, in which she created hundreds of blankets for newborn babies. During Joan’s time with Project Linus, she frequently hosted community gatherings, where she taught children and neighbors to sew all while making blankets for children. Joan’s passion for service to Narcotic Anonymous, continued in Florida as well, where she participated in various roles and responsibilities within NA for many years. During her years in NA, Joan was a sponsee, sponsor, friend and confidant to many people. She impacted the life of every person she came into contact with. She had a passion for helping those around her in everything she did. For years, Joan participated in Meals-on-Wheels delivering food to those in need and was also a Board Member of Glass House, a sober home for women. Despite all her good works, Joan still made time for family and fun. She participated in various bowling leagues for many years and gained lifelong friends and family along the way.

A Celebration of Joan’s life will be hosted on Saturday, June 13, 2020 at 12:00 p.m. EST. This celebration will take place at First Christian Church at 2010 S. Babcock St., Melbourne, Florida 32901. An additional service following her burial will take place in Staten Island, New York with Joan’s family.

To send flowers to the family or plant a tree in memory of Joan Fairlie, please visit Tribute Store