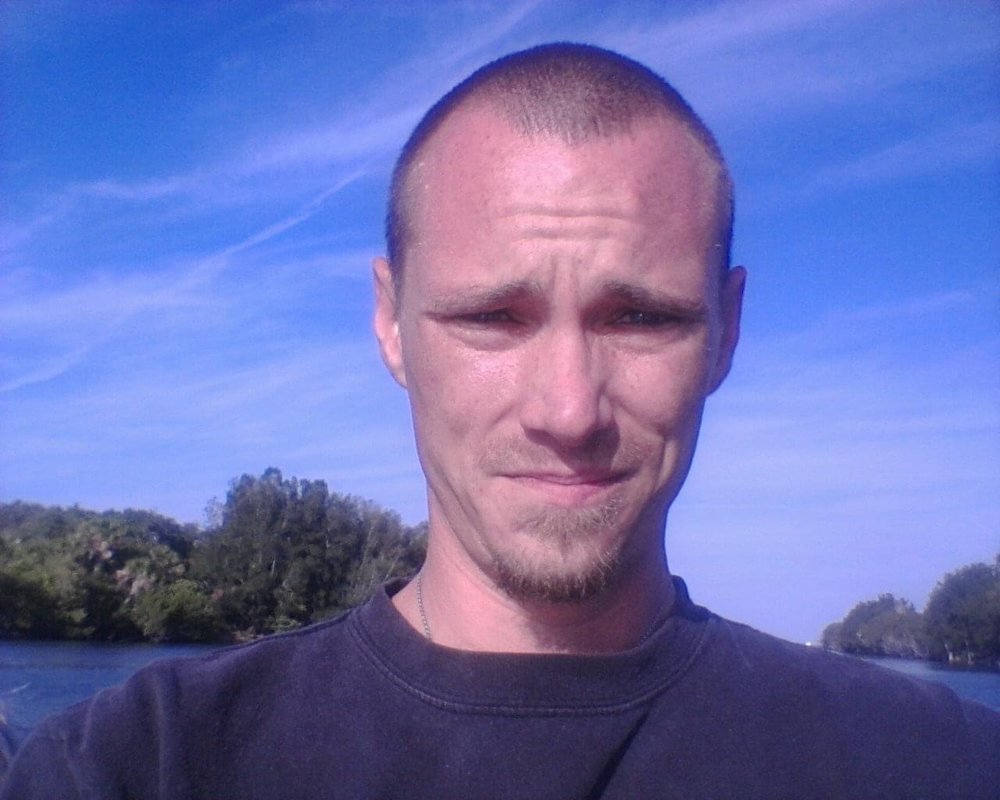 Andrew Deines, 38, passed away unexpectedly on May 31, 2020. Andrew was a beloved father, son, brother, and friend to many.

Andrew loved living near the ocean, fishing, and being out on the water. Andrew received formal training in the culinary arts and worked as a cook and a construction laborer throughout his career. Andrew attended Ascension Catholic Church and was looking forward to baptism at the time of his passing.

Andrew was cremated by Ammen Family Cremation and Funeral Care. Family and friends will hold a memorial service at a later date.

In lieu of flowers, you are welcome to make a donation to Ascension Catholic Church of Melbourne, FL.

To send flowers to the family or plant a tree in memory of Andrew Deines, please visit Tribute Store