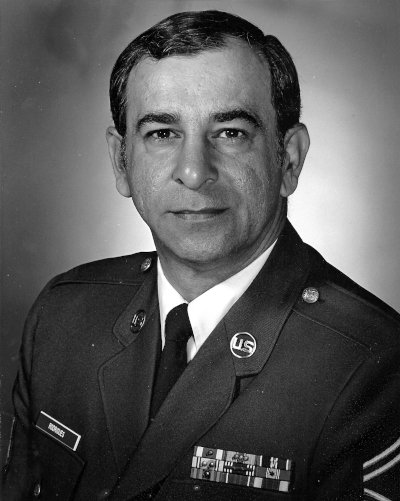 Robert M. Rodrigues, 82, of Melbourne, Florida, passed away peacefully at home on June 16, 2020, surrounded by family.

Robert was born on May 1,1938, in Kukuihaele, Hawaii. He graduated from Honokaa High School in 1955, and went on to the University of Hawaii at Hilo where he played both football and basketball.

Robert graduated from the University of Hawaii at Manoa in 1975 earning a Bachelor of Arts in Sociology. He spent his last eleven years in the Air Force as the Chief of CBPO at Zaragoza AFB, Spain, where he retired and continued to work on the base as the Billeting Manager.

He loved music and was an accomplished singer. He was known for playing the ukulele at gatherings as well as singing at family members’ weddings and funerals.

It is requested that families wear masks and comply with current social distancing guidelines.

His ashes will be buried in the Veteran’s Cemetery in Hilo, Hawaii, when quarantine restrictions are lifted on the islands.

In lieu of flowers, please consider a donation in his memory to Our Lady of Lourdes Catholic Church, 1710 Hickory St, Melbourne, Florida, 32901.

To send flowers to the family or plant a tree in memory of Robert Rodrigues, please visit Tribute Store
Print
lunes
22
junio