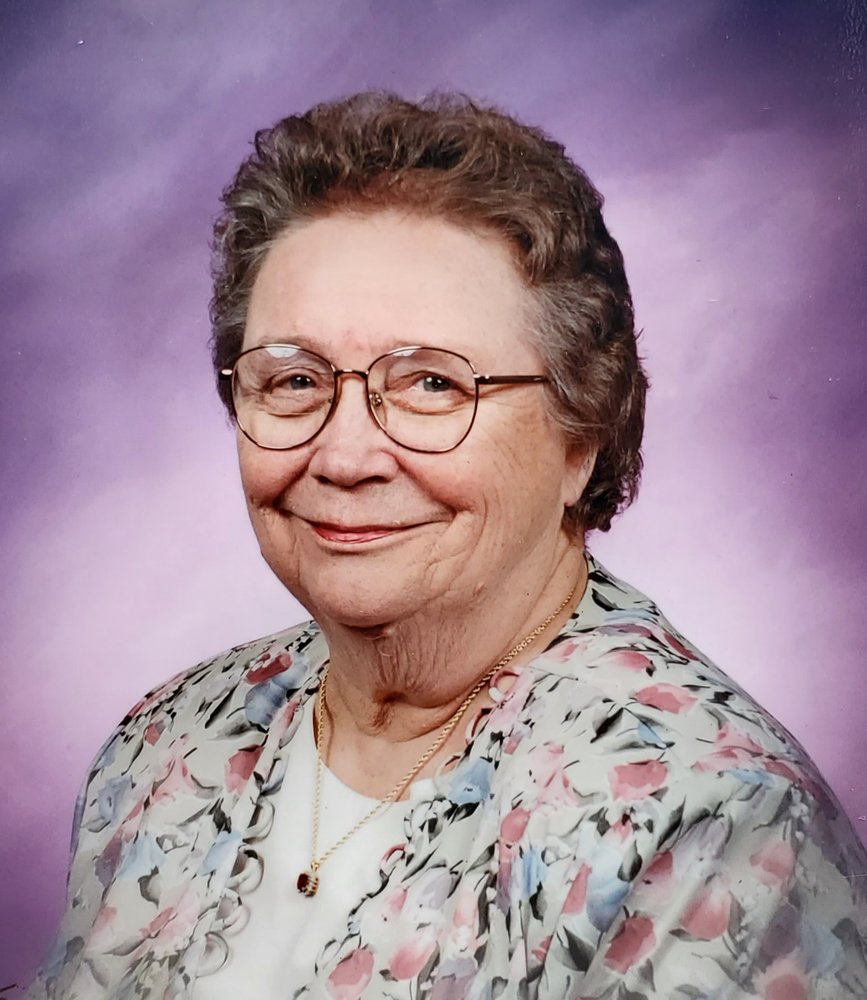 Cleda M. Anderson, age 88 of Palm Bay, FL passed away peacefully at Holmes Regional Medical Center on Saturday, June 6, 2020. Cleda was born to Hower and Sara Bitler in Tremont, PA. Cleda and her husband Robert V. Anderson lived with their children for about 30 years in the Branchburg / Somerville area. Once they both retired, they resided in Palm Bay, FL.

Cleda was a loving wife, nurse, mother, grandmother, and great grandmother. Her family was the most important thing in her life, God’s best gifts. Cleda was active for many years in her church. She enjoyed square dancing, bowling, knitting, baking, doing puzzles, playing rummy, bridge, cribbage, euchre, and spending time with her family.

In lieu of flowers, donations can be made to the First Presbyterian Church at 1080 Port Malabar Blvd. NE, Palm Bay, FL 32905.

A Memorial service will be held on August 22 at 3PM at the First Presbyterian Church mentioned above. She will be laid to rest at the South Florida National Cemetery in Lake Worth Florida beside her beloved husband, Robert V. Anderson on Tuesday, August 25 at 10 AM.

She was loved by all and will be greatly missed!