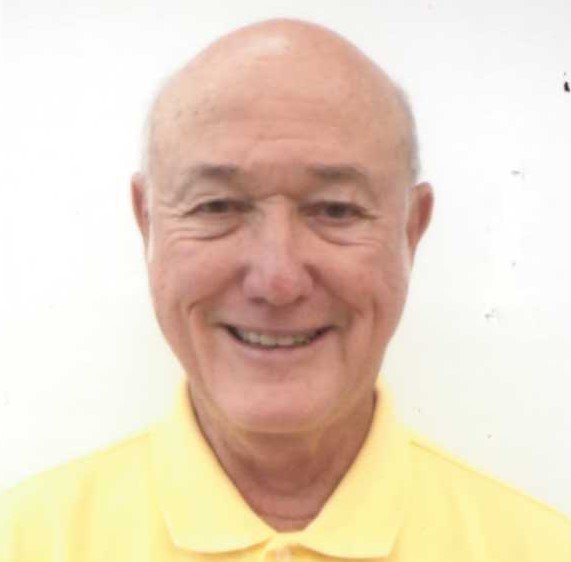 George Poole Atkins Jr. died peacefully at home after a long bout with cancer surrounded by his loving family on the 4th of July 2020 in Melbourne, Florida.

After the death of his mother George was raised by his Aunt Narvelle (nee Covington) Edmiston, her daughter Mary Edmiston, stepson Fred Edmiston and her husband Edward Edmiston.

He was a graduate of Mississippi State University and a member of the Kappa Alpha Order. George was a Veteran of the US Army. He had a long and distinguished career at the Kennedy Space Center with his last position being that of a Test Conductor for the Shuttle Program.

George enjoyed spending time with family and friends. He was an avid card player and traveled extensively.

A memorial service will be scheduled at a later date.

To send flowers to the family or plant a tree in memory of George Atkins, Jr., please visit Tribute Store