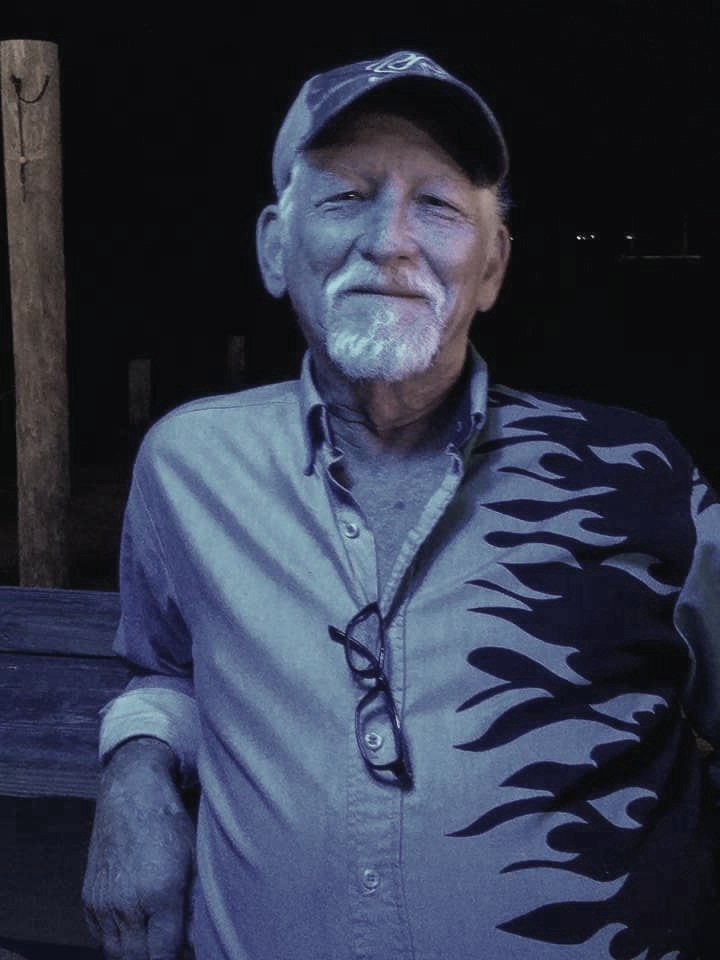 Edward (Eddie) Waddell went to be with the Lord July 14th 2020. Born and raised in Vero Beach Florida to the Late Aubrey and Lillie Mae (nee Hamilton) Waddell, Eddie graduated Vero Beach High School in 1963 and went on to have a long standing career of 50 years at Piper Aircraft as a machinist before his retirement.

Eddie loved to fish and hunt. He always had a story to tell about the good ole days when he was younger. He was a man of many talents from being a machinist, fisherman, hunter, farmer, all the way down to making his own knives.

Along with his parents he was predeceased by his brother Richard in 2016.

He will be missed by so many family and friends. He left an outstanding impression on everyone he met. He leaves us now to go rest high on the mountain where one day we will all be reunited.

A celebration of life will be planned at a later date.