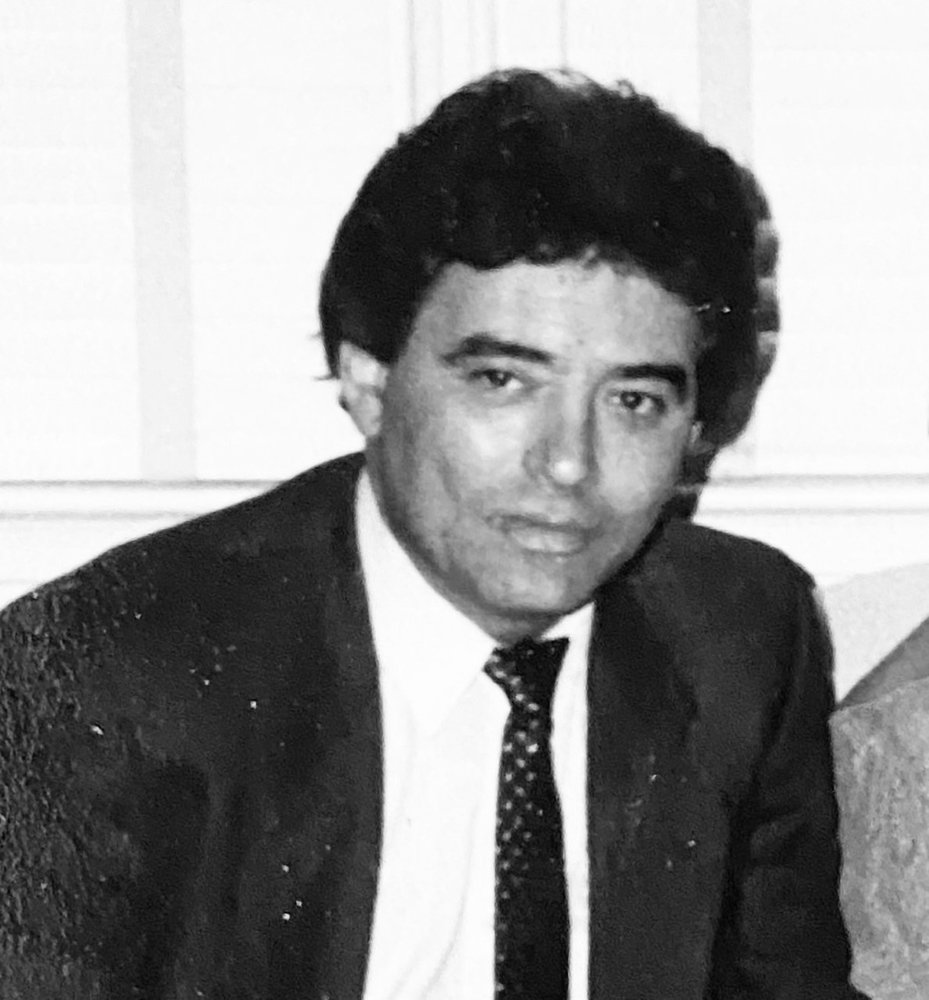 He was born in Montclair, NJ, on July 17, 1945 and attended West Orange High School where he was a stand-out baseball, basketball & football player.

Ward attended Upsala College in East Orange, NJ and earned his MBA from the University of Pittsburgh.

He was a member of Masonic Lodge #11 and worked in business in the tri-state area for 40 years before moving to Deansboro, NY where he ran a pub and inn. Harsh upstate winters eventually led him to Florida where he lived for the last 15 years.

He is survived by three daughters, Dana, Jaime and Tara, one son, Jordan, six grandchildren, and a sister, Barbara.

A Celebration of Life will be hosted next year.

To send flowers to the family or plant a tree in memory of Ward Elliott, Jr., please visit Tribute Store