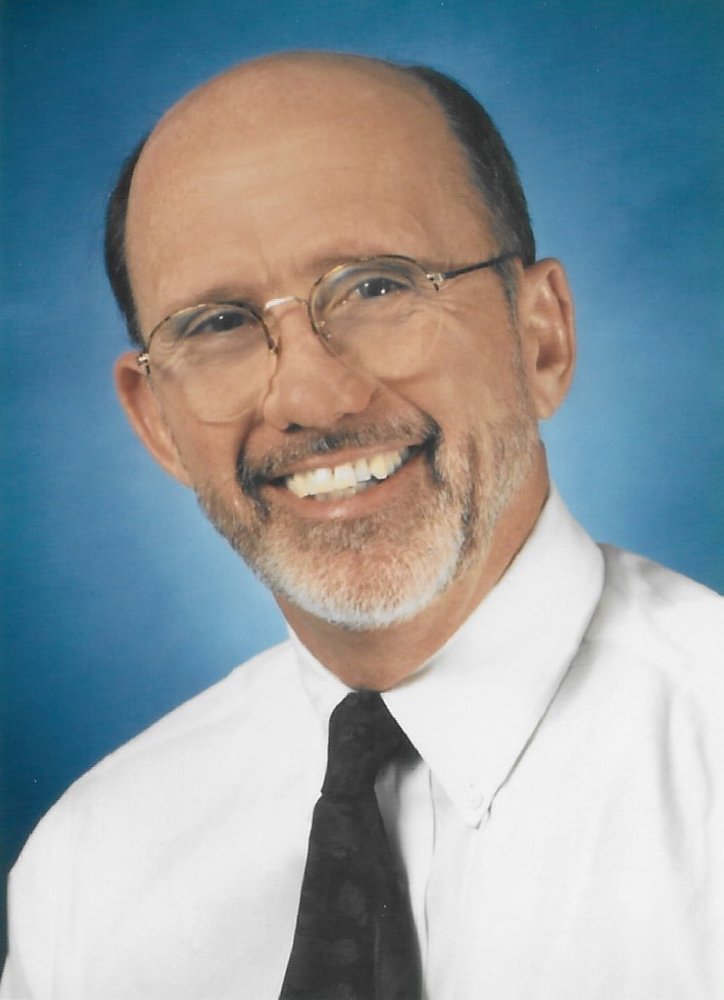 Obituary of Richard A. Stow

After relocating to Melbourne, FL with his mother, father and sister, Sharon, Rick attended and graduated from Melbourne High School in 1965.

From 1967 to 1968, Rick traveled the world on board a civilian oceanographic ship, where he gained a love for the ocean and the animals in it. An avid surfer, Rick was drawn to the ocean and always wanted to be near it.

Upon his return from the sea, Rick married Sharon Leigh Friday, the love of his life and high school sweetheart, on August 10, 1968. They remained married until Rick’s passing for a glorious 52 years.

Rick was preceded in death by his mother, father and sister.

A private ceremony to celebrate Rick’s life will be held at his home in Indialantic, FL on Saturday, August 22, 2020.

Throughout Rick’s life, he was passionate about sea turtles and could often be found on the beach in the morning looking for nests or hatchlings. In keeping with Rick’s love of turtles, the family asks for donations to be made to the Sea Turtle Preservation Society in lieu of flowers. Please visit www.seaturtlespacecoast.org to leave a donation in Rick’s memory