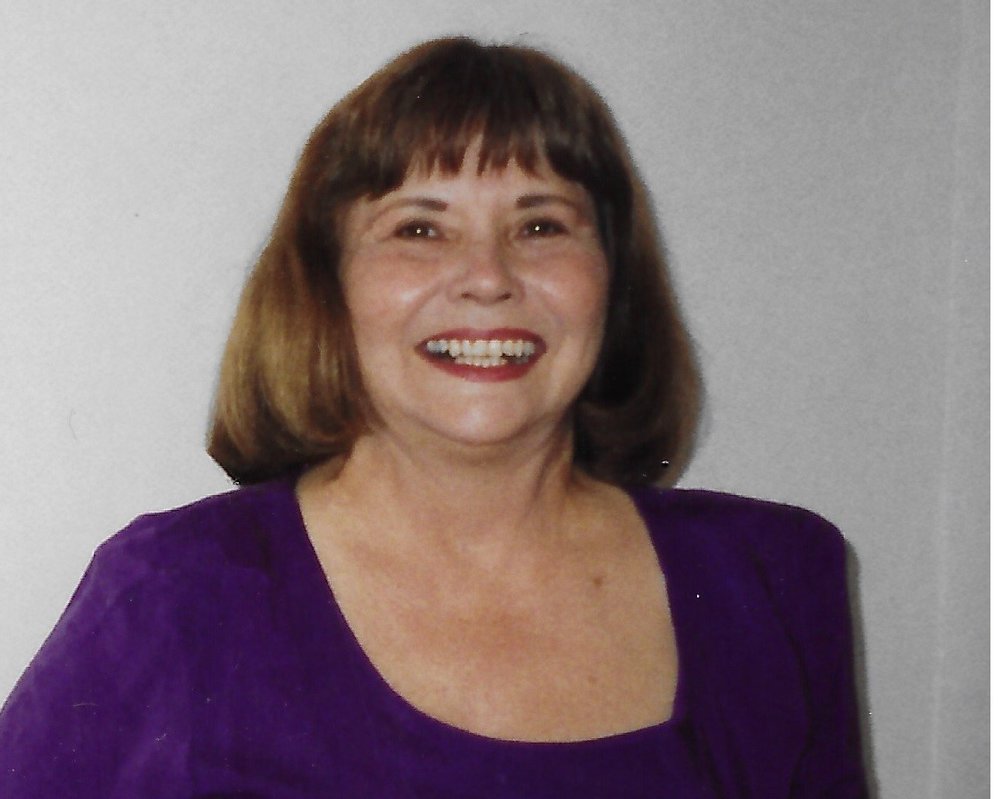 Marjorie M. Liddy, 85, of Melbourne, Florida passed away peacefully in her sleep on Wednesday, August 12, 2020 after a long battle with both cancer and Alzheimer’s disease.

She is survived by sons Kenneth M. Collins, Joseph M. Collins, and Dozier F. Mills (Pennie) – all of Melbourne.

She was a long-time follower of the spiritual path of Eckankar. She married Edwin C. Collins at a young age and together they had sons Ken and Joe.

Later on, after moving to Orlando, Florida, she married Dozier C. Mills and had her third son, Dozier. Later, she moved to Fort Lauderdale, Florida. There she entered the real estate business and was successful for several years.

She moved to Melbourne in 1971, continuing in the real estate business, and eventually starting her own real estate office – Host Realty. She married fellow realtor John M. Liddy a few years later. Taking a couple of breaks from real estate, she owned a tile store and, later on, an antique store.

To the end, she remained happy and upbeat. Everyone who knew her admired her warm and friendly attitude toward life and people. She could be feisty and independent at times and often referred to herself as a “tough old broad”. That made her a real survivor. Many times, she said “Don’t feel bad when I’m gone – I’ve had a wonderful life”.

She greatly enjoyed going on trips to the Florida Keys for the start of lobster season when she was younger. In later years she made annual trips back to Elizabethtown to enjoy summer and early fall in the Adirondack Mountains. She loved seeing relatives and old friends.

Due to the Covid-19 pandemic, no current service is planned. Eventually, when it is safe again, a celebration of her life will be held.

The family would like to thank Consulate Healthcare of Melbourne and Hospice of Saint Francis for their kindness, compassion and professional services in caring for our mother. In lieu of flowers, please make donations to them.