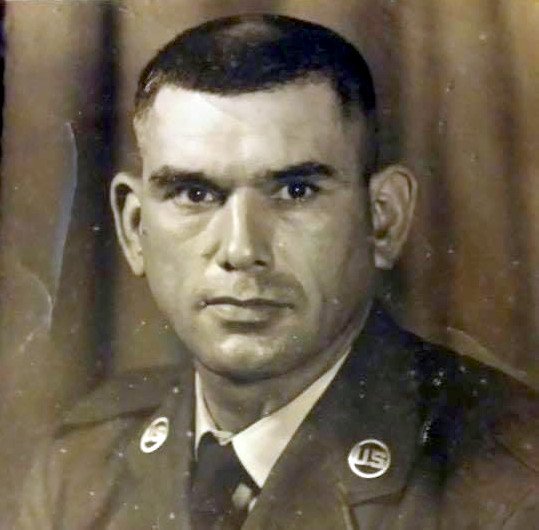 William Allen Long, Sr., known to his friends and family as “Buddy,” 88, passed away peacefully at home in Satellite Beach on August 24, 2020.

Buddy proudly served in the US Air Force from 1951 to 1971. He was a veteran of both the Korean and Vietnam Wars. He was stationed overseas for several years, mostly in Japan, where he met his loving wife, Miyuki. He loved Miyuki’s family and Japanese culture and was an avid sumo fan. After living in Japan, they settled in the Satellite Beach area in 1969.

His lifelong passion was baseball, having played it as a young man, and his favorite team was the Atlanta Braves, whom he followed until the end. He was also a rail fan and car enthusiast and enjoyed traveling out west to Wyoming and Colorado to see the restoration of old locomotives and massive railroad switchyards. He never met a stranger and could hold deep conversations with anyone.

He gave all his loved ones cute nicknames; he was deeply virtuous; and he believed lifelong learning was a worthwhile and necessary pursuit. He was the perfect blend of strong and gentle.

Above all these things, he was a devoted and loving family man to his wife and his four children – Ami, Eva, Sylvia (David) Ashwell, and Bill (Corrie).  He was also a proud grandfather to Ella Martin, Kellen Niles, and Vincent and Emily Selsor.  He is survived by his beloved sisters, Jo Anna Woody and Delores Evans, and their children and their families.

Nearest and dearest to Buddy’s heart was his special needs daughter Ami and her friends and teachers.

In lieu of flowers, the family requests donations be made in memory of “William A. Long” to EasterSeals Florida, 2010 Crosby Way, Winter Park, FL 32792

Share Your Memory of
William
Upload Your Memory View All Memories
Be the first to upload a memory!