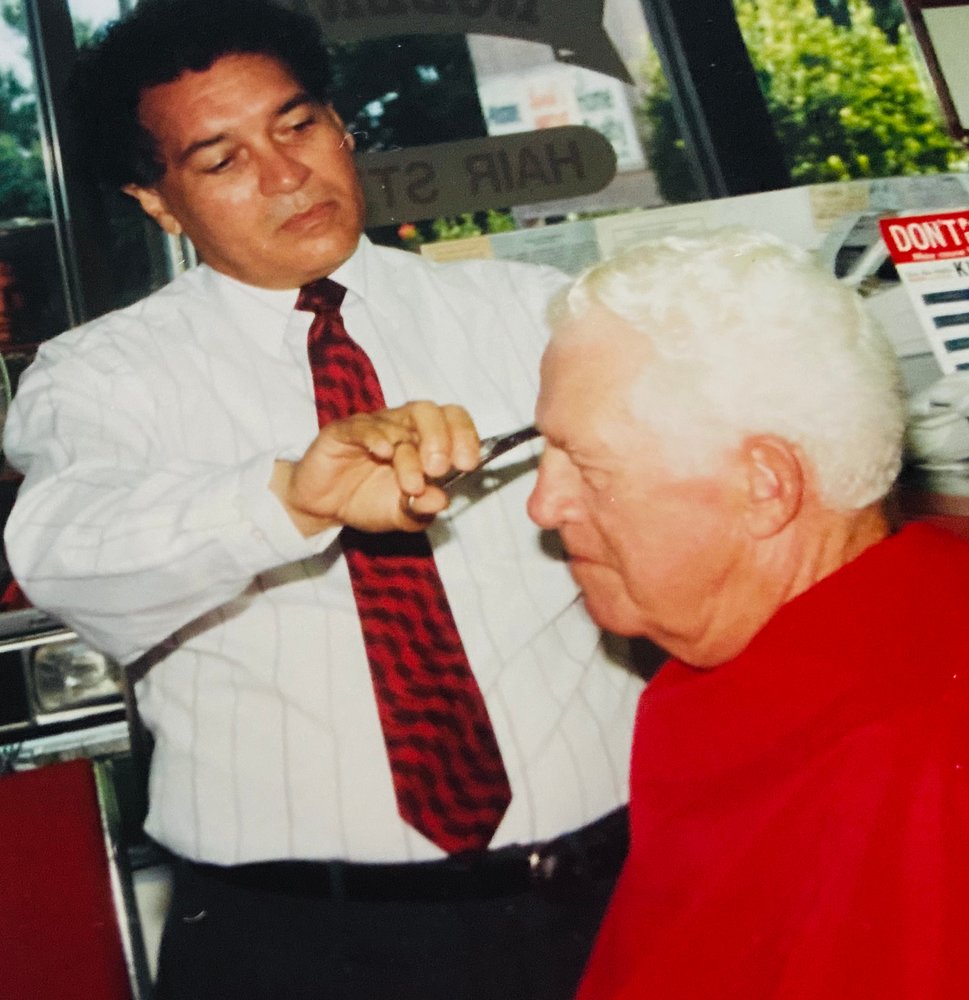 Roberto and Josephine moved to Palm Bay in 1987 and together they established Roberto’s Barbershop, one of the first Latino Barbers in our community. Roberto’s Barbershop later moved to the Metro West Shopping Center in West Melbourne. Many of his clients loved his style and flare of haircuts, and several barbers that worked with him later went on to become business owners themselves. Roberto & Josephine worshipped at EL Faro Church in Melbourne.

The celebration of life will be conducted on Wednesday, February 17, 2021 at 9:30 a.m. - 11:00 a.m. at Ammen Family Cremation and Funeral Care located at 950 Malabar Road SE, Palm Bay, Florida 32907. Roberto & Josephine Medina will be interred together at Fountainhead Memorial Cemetery immediately after service.