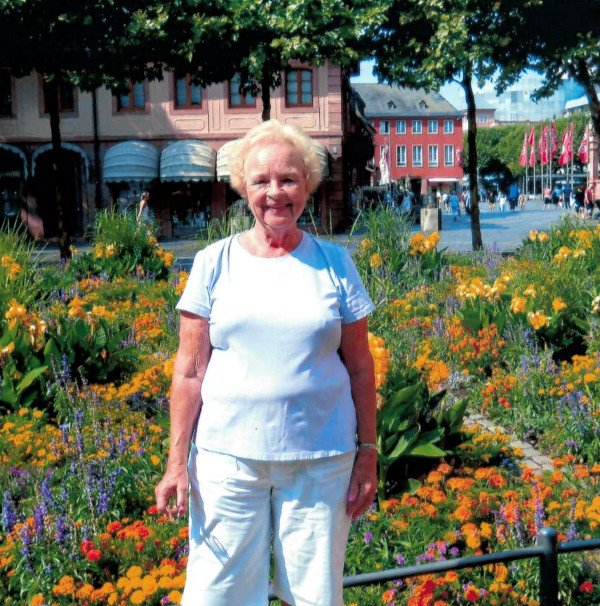 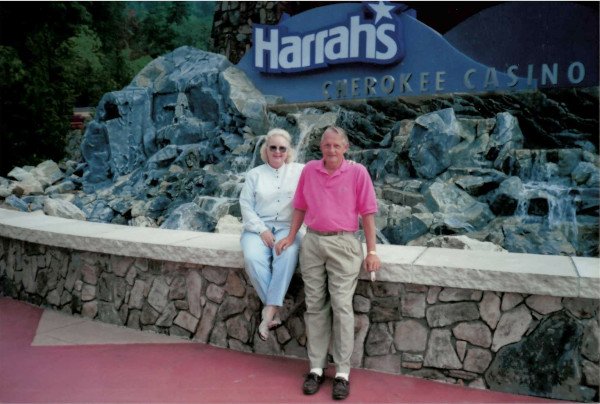 Born December 12, 1938 in Syracuse, New York, where she lived for 40 years.  Carol married the love of her life Jim Peters in 1963 and in 1978, they moved to Chesapeake, Virginia.  In 1998, Carol finally retired from Verizon in Chesapeake. After retiring, Carol and Jim moved to Melbourne Beach, Florida.

A gentle and giving soul Carol truly never met anyone she did not like.  If you were at her home during dinnertime, she automatically set a place for you at the table.  In her later years, she took the trip of a lifetime on a riverboat tour of Europe with her good friend Anne Dewey.  She also loved racing and was a big Kevin Harvick fan.

Carol was very active in her community at A1A Condo Park where she loved to play bridge and watch tennis.

A Christian woman Carol was the member of two churches; Hickory United Methodist in Chesapeake and Community Chapel of Melbourne Beach.

She was preceded in death by her beloved husband, James; her parents Robert and Vivian Osborne; her sister, Linda Smith.

Those left to mourn her passing are her sons, Thomas and Daniel Peters; her special daughter in law Sandra Peters; her brother John (Deborah) Osborne; her special niece Lori (Wesley) Peoples and her only grandson, Joshua Peters.

In lieu of flowers, donations may be made to Community Chapel of Melbourne Beach.