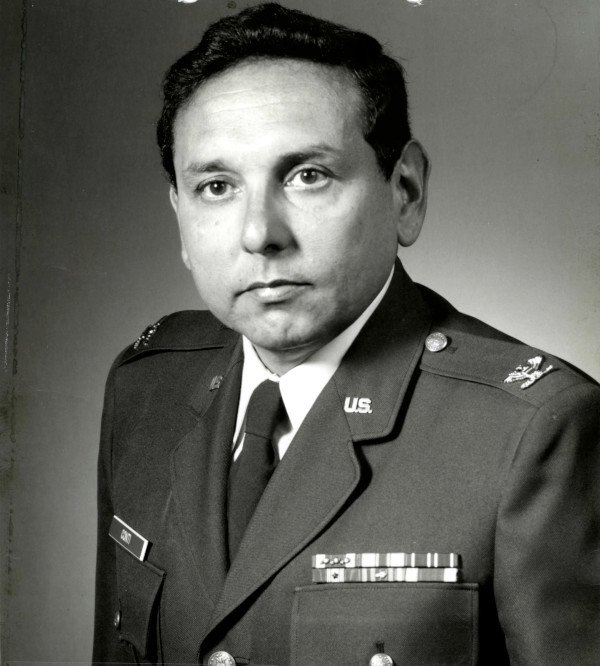 Tom is preceded in death by his parents Sebastian and Carmella Conti.  He leaves behind to mourn his passing his cherished wife of 62 years, Gail; his son Marc; daughter Clare Conti Garrett; grandson Brett Garrett; brother Carl and his wife Marj; sister Sandra Joan Young and many dear in-laws and nieces and nephews.

Tom was a native of Ravenna, Ohio.  He was a 1958 graduate of the USMA at West Point and spent 26 years on active duty in the United States Air Force.  While on active duty he earned his Masters Degree from the USC and was a Distinguished War College graduate.  Upon retirement as a Colonel, he took a job as Senior Vice-President of Systems Flow in Rockville, Maryland.  He and Gail moved to Rockledge, Florida in 1993.  They built a lovely home on the river and enjoyed many years of watching the world go by from their front porch before becoming condo dwellers in Cocoa.

Always one to give back, Tom volunteered for many years at the VA in Viera, was a past Grand Knight of the Knights Of Columbus council 6125 in Rockledge, sang with the Martin Andersen Choral Group, served for many years as a trustee at the Brevard Museum of History and Natural Science in Cocoa and was an Usher at St. Mary’s Catholic Church in Rockledge.

He will be laid to rest at Cape Canaveral National Cemetery, in Mims, FL.

The family requests no flowers.  If you wish, please make a donation to the KOC 6125 in Rockledge or to the charity of your choice in his name.

To send flowers to the family or plant a tree in memory of Thomas Conti, please visit Tribute Store
Print
Share A Memory
Send Flowers