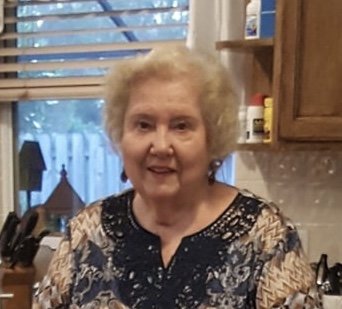 Obituary of Janice A. Kolbe-Tubell

At her request, no formal service will be held.

Janice was born August 17th, 1936, in Flint, Michigan, to Harry and Elsie Kolbe.

Janice was popular and excelled in school.  She supported her family working for the Michigan National Bank as a teller and later as Executive secretary for the Bank’s Vice President.  In July 1958 she left Flint, MI for Cocoa Beach, Florida to work for Pan Am in the government service division supporting the early days of America’s race for space.  Here again she excelled and met her future husband, Wally Tubell, who was employed with RCA also supporting space operations out of Cape Canaveral and Patrick Air Force Base.

Janice and Wally were married until his death in 2016.  Their life took them and their children to New Jersey, New York, the Bahamas and back to Central Florida in mid 1979 where Janice has resided ever since.  Upon returning to Central Florida and with children grown up, Janice went back to work at Florida Institute of Technology, retiring as Executive Assistant to the University President in 1996.

In lieu of flowers, please make a donation in her name to Central Brevard Humane Society.