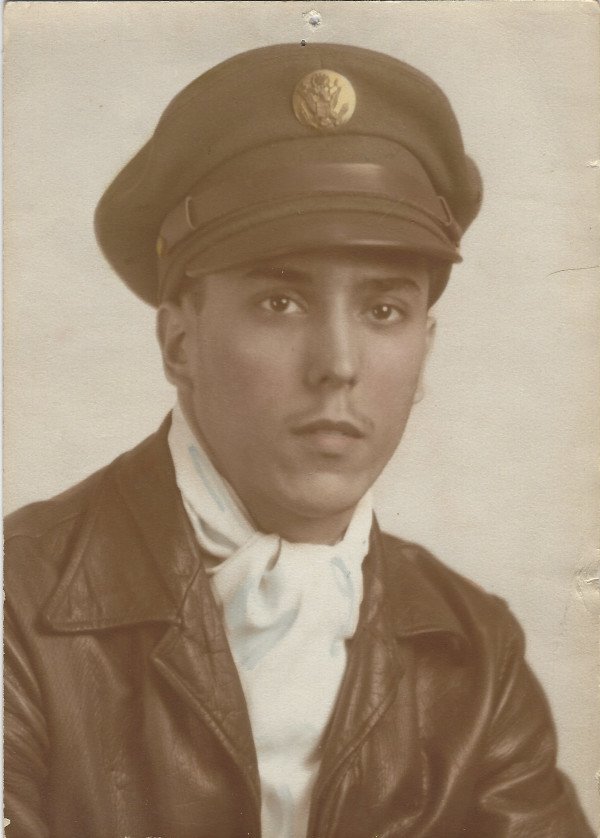 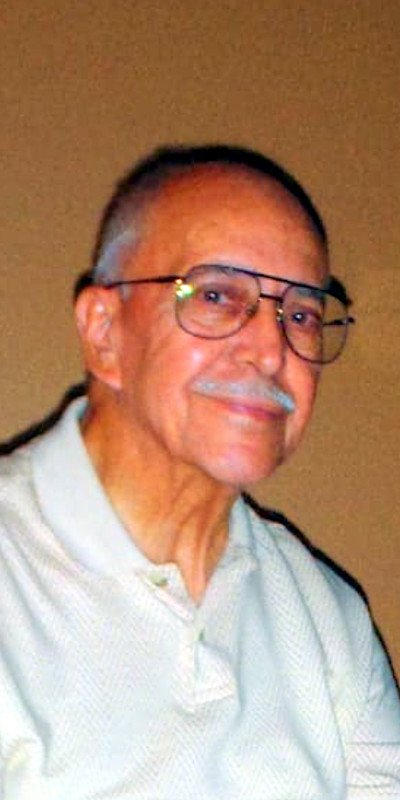 William Ramirez, age 92, of Kissimmee, Florida passed away on Monday, May 4, 2020 at his home.  Surrounded by his son, Steven, daughter-in-law Luz; his grandchildren, Athena, Jalina, Stephen and great grandchildren, Luz Alina, Aiden and Isabella.

He was a native of Brooklyn, New York.

Williams’s memory will be cherished in our hearts forever.

Share Your Memory of
William
Upload Your Memory View All Memories
Be the first to upload a memory!
Share A Memory